MARKO'sMANIA trailer on VIMEO (1:06 min
Posted by movieshandmade at 07:00 No comments:

Posted by movieshandmade at 06:22 No comments: 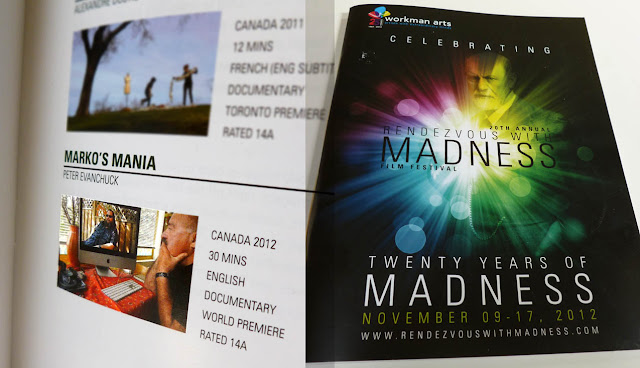 Through lighthearted self-reflection, Marko paints an honest picture of what it is like to live under the label of bi-polar depression and how his passion for photography has seen him through the damaging stigma and heavy prescription medication.
Posted by movieshandmade at 15:53 No comments: 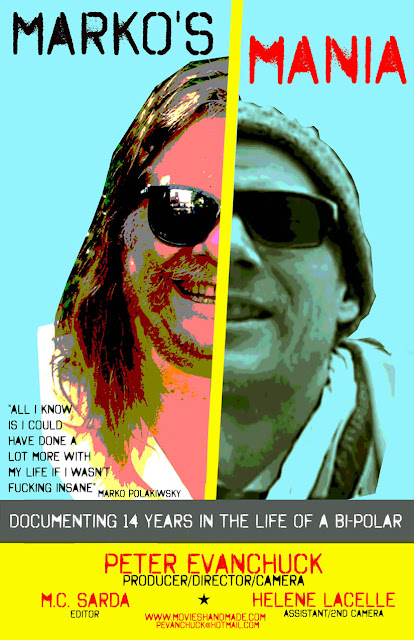 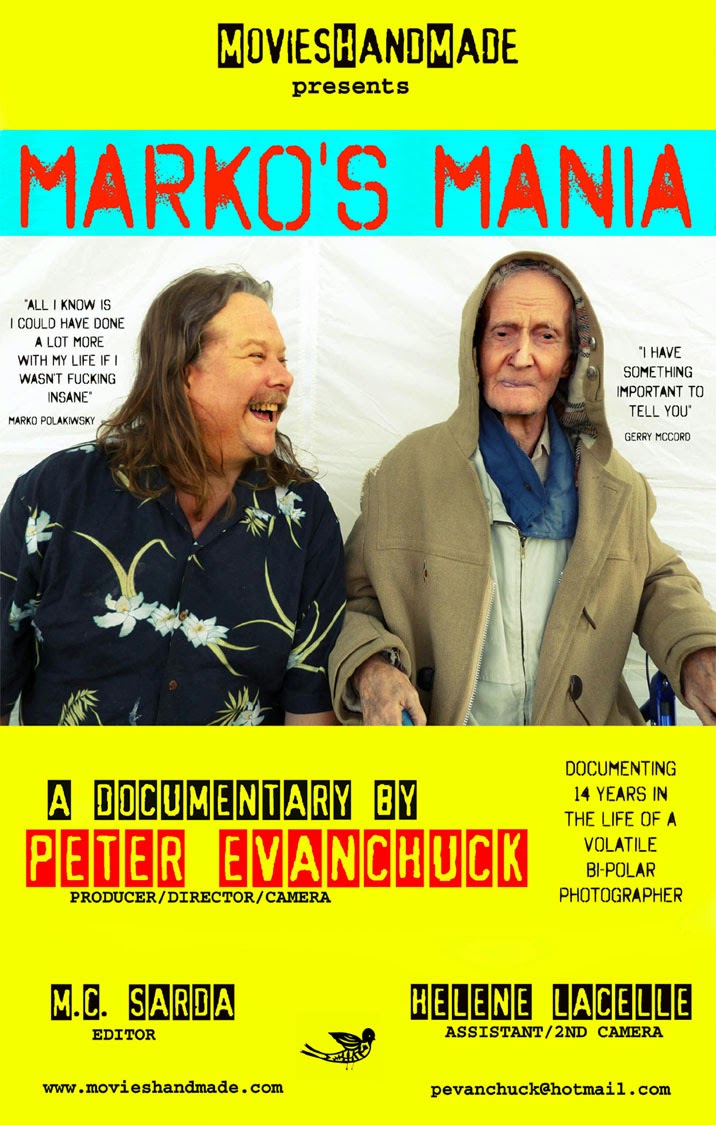 FilmmakerPeter Evanchuck, captures in his 21 minute documentary, a 14 year journey in the life of Bi-Polar Marko Polakiwsky.
Posted by movieshandmade at 08:04 No comments: 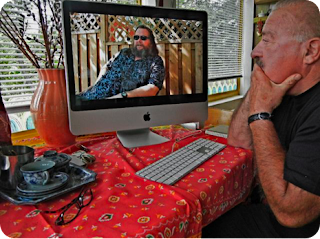 PETER EVANCHUCK has a very strong viewpoint on video/film-makers. 'To all those filmmakers who call themselves 'filmmakers' I'd say if you make films/videos you have to be involved in all aspects of the process before you earn that title; otherwise, you're just a director or camerman or editor. I do think that those of us who really want to show the world our viewpoint on a particular subject/story have to learn all aspects of documentary video/filmmaking. If the 'maker' doesn't shoot and edit his project they loose vital parts of the process that will show their unique point of view. This is especially true when it comes to docs that are not factory structured/designed but those docs that allow the reality of the subject/location to allow the maker to 'feel' his subject. I never pre-structure my own docs. I always know my subject, have to some degree, lived my subject. Taking the time, making the effort to learn all that, allows the 'maker' the uniqueness of 'voice' that can never come with pre-structured designs of docs. I never have meetings 'cause I'd be the only person at that meeting since my crew is 'a crew of ONE'.... me.'

PS: When Richard Leiterman was shooting A MARRIED COUPLE with his Elcair NPR for Alan King, he made that movie as much as King made it, in that he took over that first stage of putting the subject on film ... King directed/shot nothing; he was never there for more than a few moments. King would go on to make the movie in the editing room with Richard's footage and there was lots of it - Richard should have been given credit as co-director since he shot it ... right? 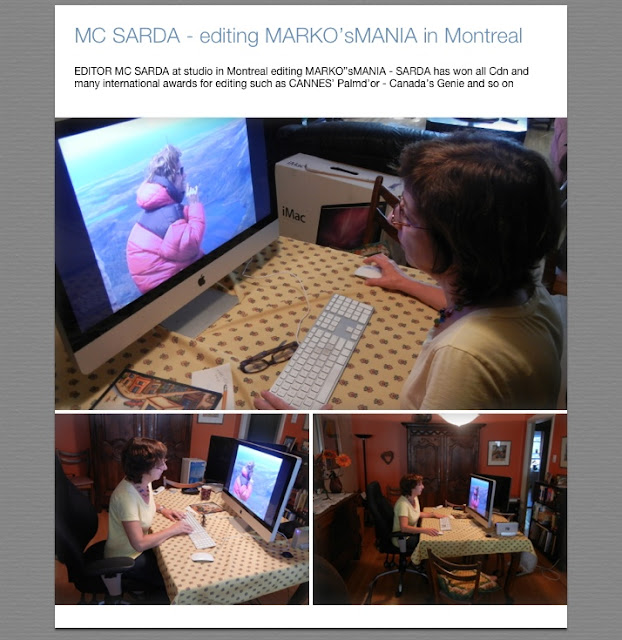 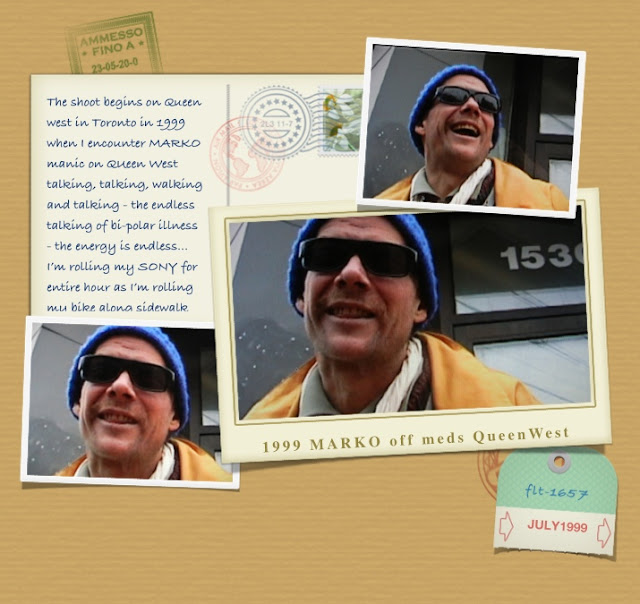 Posted by movieshandmade at 07:51 2 comments: